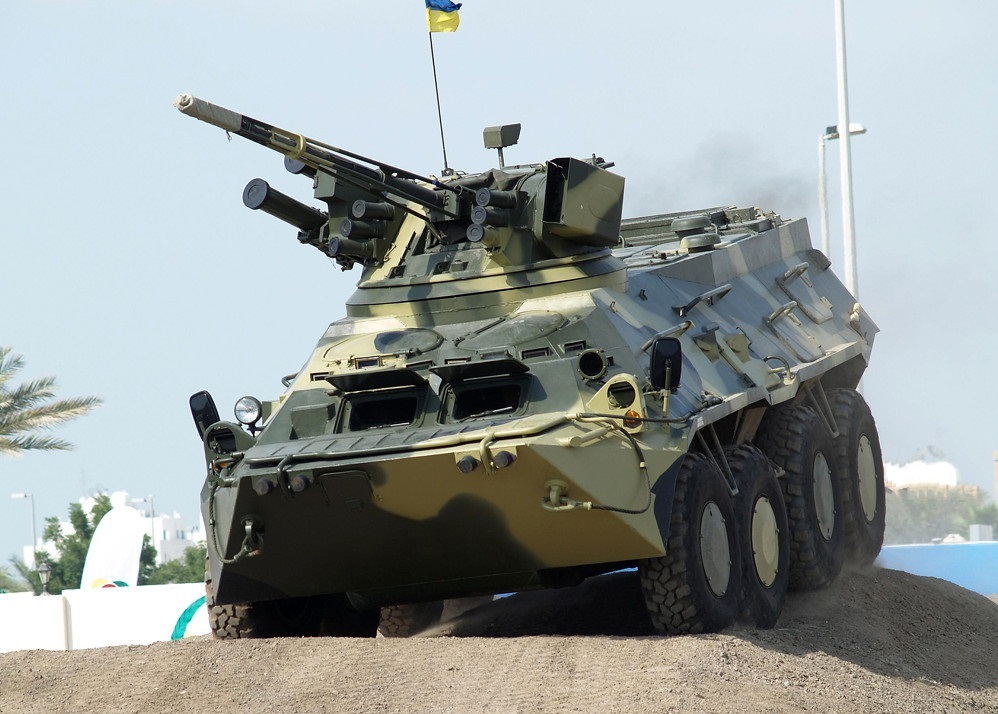 The System is designed for detection, identification and tracking of UAVs with further radio electronic jamming of navigation and control equipment, cut-off data transmission, target marking for fire damage and UAV destroying. Fields of application: military, commercial and private facilities.

The problem is going to be solved in two stages:
-    I stage – developing a mobile system for UAV radio monitoring, suppression of the channels of control, navigation and data transmission
Passing into service the mobile system allows to neutralize the activity of enemy’s UAVs up to 90%.
-    II stage – developing a fire damage unit
Passing into service the fire damage unit will allow to neutralize up to 99% of enemy’s UAVs by using precision-guided anti-aircraft weapons (aerial burst missiles and laser-guided surface-to-air missiles). Alternative unit options are also considered (such as laser damage option).

UAV is detected by a small radar station (RS) and identified automatically with its own optoelectronic head. After the object has been identified as an enemy’s one, monitoring systems are automatically redirected in the direction of detection and track the suspected flying object with RS, and simultaneously start active jamming that breaches UAV remote control system. The object is returning automatically to starting point or continuing its flight in uncontrolled mode before the battery discharges or fuel runs out. If breach of UAV remote control system fails or UAV returns to starting point with intelligence information, a fire damage unit to be used to destroy an enemy’s aerial vehicle.

The complex is able to detect targets with effective reflective area from 100 сm2 at a distance of up to 10–30 km. It is equipped with non-refrigerate two-coordinate coloured camera with thermal sensing system and lens. RS operates in the frequency range of 400–6000 MHz.

Foreign analogues of the same system with the same specifications do not exist. Some parts of the complex (radars, direction finders, electronic warfare stations, fire damage units and others) are presented in international markets, proposed to military structures and tested at field training. In accordance with the result of research carried out by specialists of Sandia National Laboratories, USA and NATO Industrial Experts Group SG-170 it is clear that there are no reliable means of detection, track and identification of low-flying, small-sized and low-speed targets.